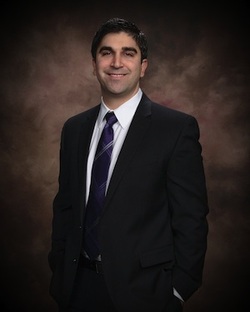 Dr. Nabavi serves as a Clinical Assistant Professor at the Ohio State University.  He also helps in the training of future ophthalmologists through lectures and clinical instruction at OSU and Nationwide Children’s Hospital.

Dr. Nabavi is accepting new patients at his downtown Columbus office near the Arena District and the Short North, as well his satellite locations including East Columbus, Lima & Mansfield.